Dr. Daniel Han was born in Philadelphia and grew up moving between multiple countries. He pursued his bachelor’s degree at the University of Washington. Following graduation, he attended the University of California San Francisco where he received his Doctor of Dental Surgery (DDS) degree.

After receiving his doctorate degree, he relocated to New York City where he completed his oral and maxillofacial surgery residency at Mount Sinai Hospital/Jacobi Medical Center, an academic affiliate of Albert Einstein College of Medicine. During his residency training, Dr. Han received his Doctor of Medicine degree (MD) from the Albert Einstein College of Medicine and completed a general surgery Internship at the Mount Sinai Beth Israel Hospital.

In his off time, Dr. Han enjoys spending time with his wife exploring the New York City and is an avid hiker and snowboarder. 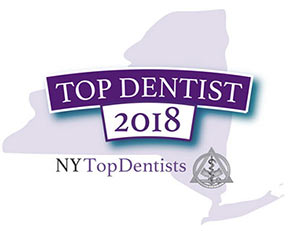 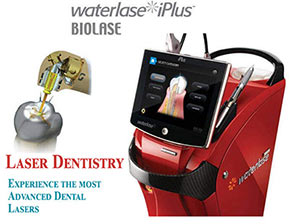